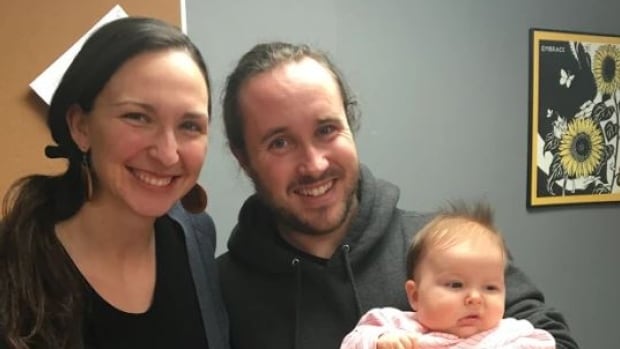 The Shuswap region's first midwifery practice opened its doors this month in Salmon Arm, B.C., with its first patient set to give birth in March.

Josée Gervais, the owner and midwife at Shuswap Midwifery, moved back to her hometown of Salmon Arm last summer with the intention of opening the city's first midwifery practice.

"It certainly adds choice. There hasn't been the option of having home births in this community for awhile," she said.

Gervais grew up in Salmon Arm, and says the demand for alternative services during pregnancy and for giving birth are growing as more young families move into the area.

"It is very exciting," she said. "It's different giving care in a community that you really know very well."

Gervais went to school in Texas, but knew she wanted to return home to Canada, and in particular Salmon Arm, to open a practice.

Gervais and one other midwife will be providing care for families in Salmon Arm and the surrounding areas, such as Sorrento, Enderby and Sicamous. 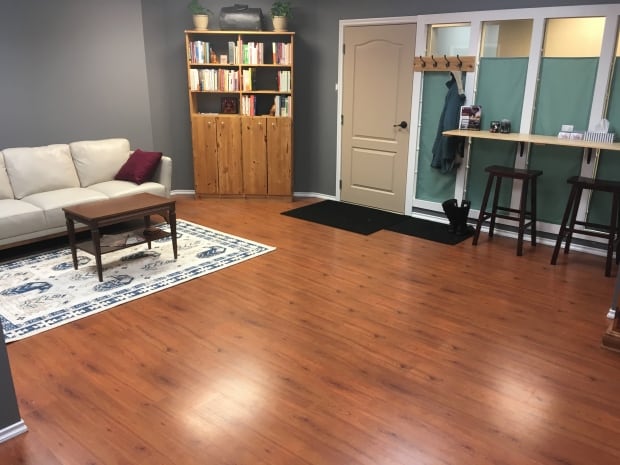 Prior to Shuswap Midwifery establishing itself in the community, families from Salmon Arm and the surrounding area had to drive to Kamloops or Vernon for midwife care.

Gervais said her practice has been granted hospital privileges, so midwives will be able to deliver babies at Shuswap Lake General Hospital.

She said they're still in discussion with the hospital and other hospitals in surrounding communities about what the role of the midwives will be, and what relationship those facilities will have with the midwifery clinic. 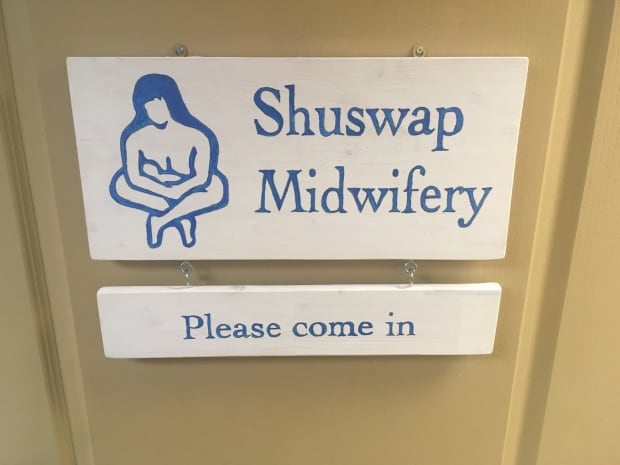 Gervais said her interest in midwifery was first sparked when her younger siblings were born at home with the help of a midwife.

"It made it feel very normal to give birth at home," she said. "It was just very positive so I think that probably set me on the path of knowing that was something that felt right." 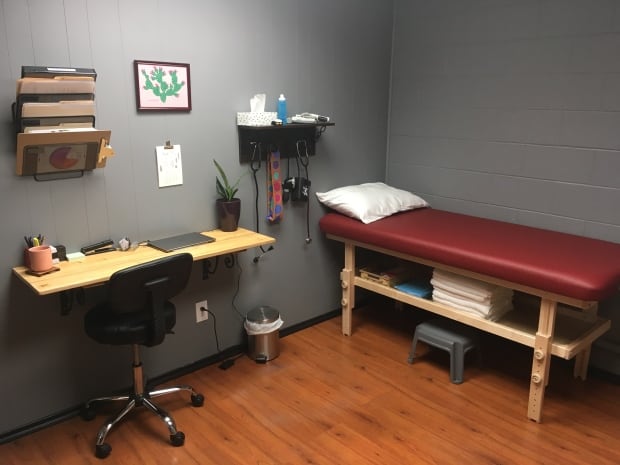 With files from Leah Shaw