News > Why more mothers are calling for midwives in Kelowna

Why more mothers are calling for midwives in Kelowna

Why more mothers are calling for midwives in Kelowna

It's not just a hit show on Netflix, more families in Kelowna are calling 'the midwife' when it comes to labour and delivery.

For many years, midwifery has been viewed as an alternate, unregulated form of medicine, or a fill-in service for doctors. 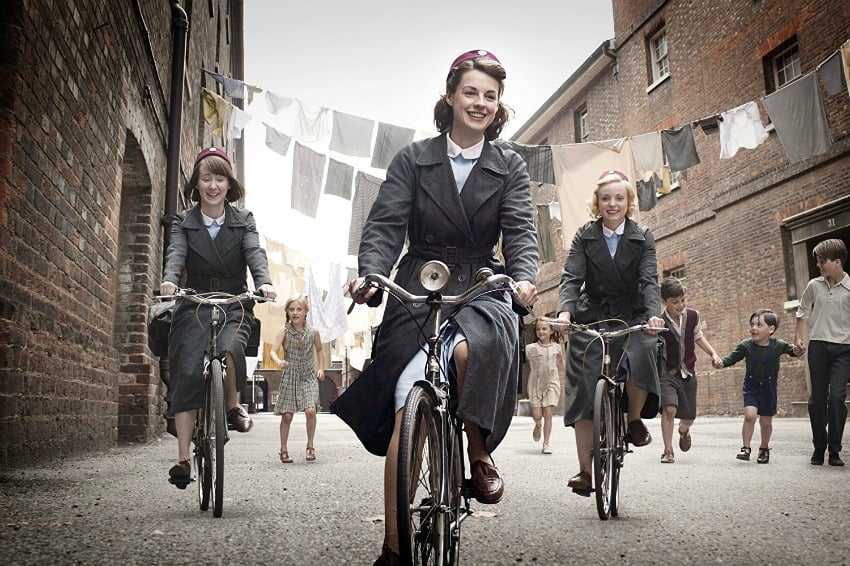 Photo Credit: IMDb
Call the Midwife is set in east London in the 1950s.

If you talk to Crystal Childs of Kelowna, she'll say midwives are in high demand and there's a waiting list to prove it.

"In the five years that I've been here, the number of midwives in Kelowna has more than doubled, and we often still have wait lists at all of the various practices almost every month," said Childs, midwifery department head at KGH and midwife at Malachite Midwives.

Last year, 450 births were attended by midwives in Kelowna, making up 10% of KGH's deliveries. 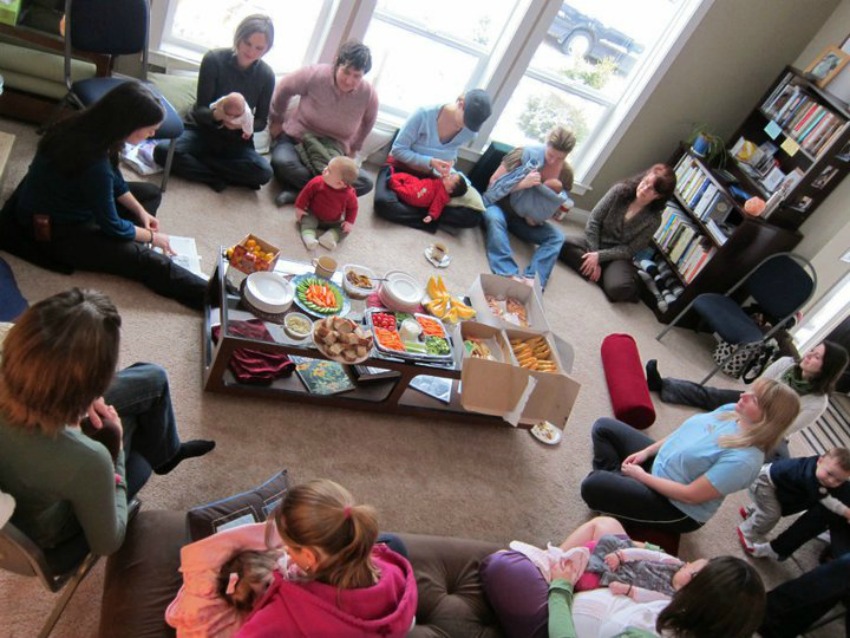 Many are surprised to hear midwifery has been a licensed medical practice for two decades.

In fact, January marks the 20th anniversary of when the BC Government legally recognized midwives as autonomous health care practitioners.

But two decades later, there are still common misconceptions that Childs often hears.

"Some of the common myths, is that if you choose a midwife, you have to have an out of hospital birth, or a home birth, which is not true.We provide care equally in either home or hospital."

The second myth is that you have to choose a drug-free labor, "which is also not true. All of the same care options, whether you're with a doctor or a midwife are available." 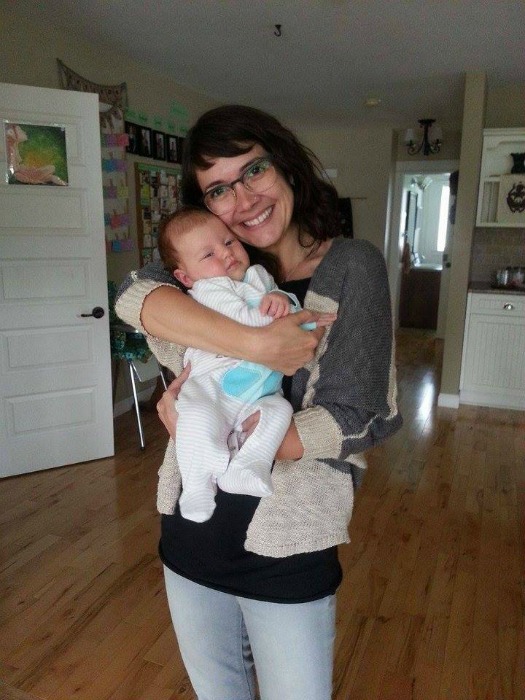 In 2010, Malachite Midwives started with two staff members who attended 80 births in Kelowna that year.

She hears more families are wanting the postpartum care that midwives provide.

"That really just helps with bonding and breastfeeding and helping to establish a really strong base with new families." 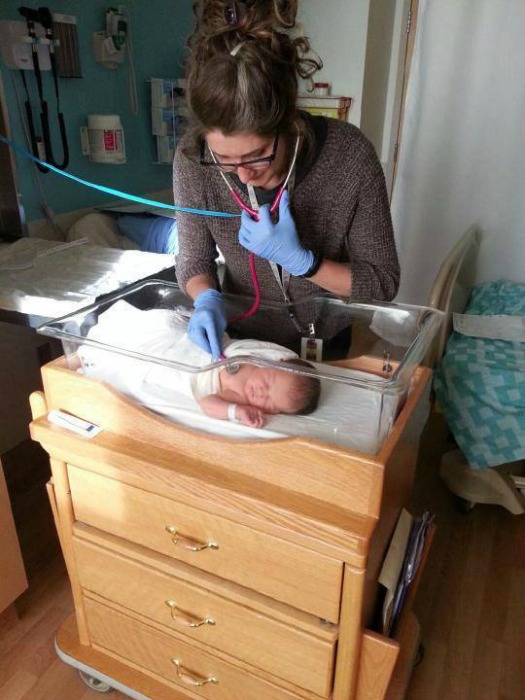 Another common myth hovers around the training midwives receive.

"We go through a four-year Bachelor of Health Sciences program," she said, adding that specialization starts in year one.

"That's something that is really young in Kelowna, which is unfortunate because we've had midwives in Kelowna for just about as long as we've been registered." 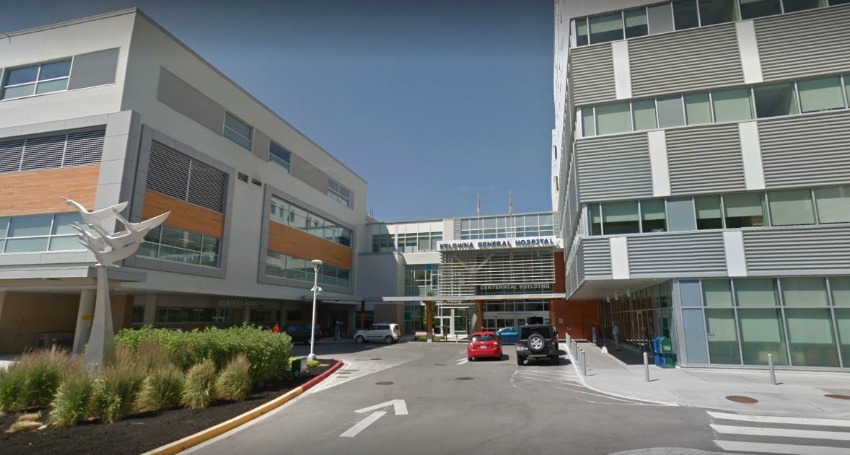 Childs started working as a midwife in Ontario and said B.C. is still behind the curve.

"Coming from Ontario, there's definitely a lot more midwives practicing throughout Ontario. There's a few thousand now, where there is only a few hundred in B.C. Part of what really drove that was the consumer's voice and I think that's the piece that's missing here."

It's the consumer's voice that made midwifery become regulated in B.C. on Jan. 1, 1998.

Prior to this date, several women's movement groups had been lobbying since the seventies.

Since '98, midwives have been afforded things like admitting privileges and the ability to order screening tests - all covered by MSP. 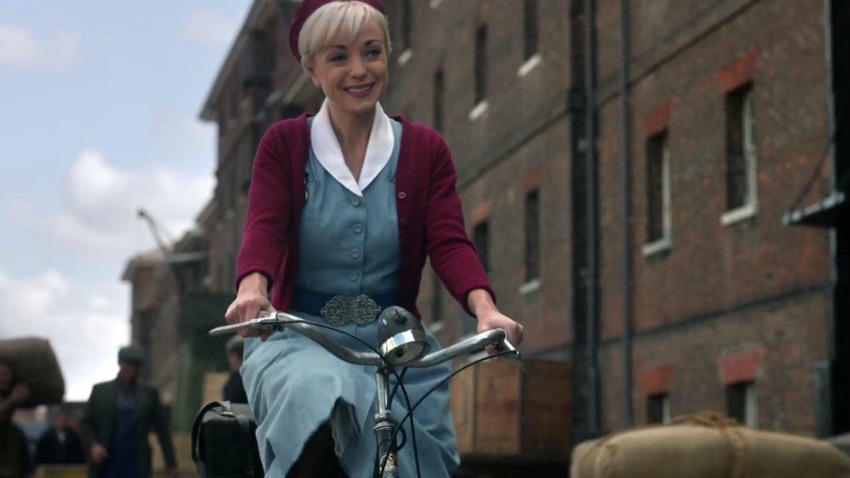 The popular show, Call the Midwife, is set in the 1950s in East End London and brings humour into the story about an eccentric group of nuns who treat women and families in their homes.

Decades later, the services and regulations have improved, but according to Childs, she finds the show relatable on a few accounts.

"You know, that's not so much what happens here, but I definitely have ridden my bike to do post-partum visits in Kelowna, with my little black bag strapped on my back."