News > 'We are not tapped out': Kamloops hospital prepares for expectant mothers from Cariboo

'We are not tapped out': Kamloops hospital prepares for expectant mothers from Cariboo

posted on March 7, 2019
Doctor says the Interior city can take care of women travelling from other B.C. towns to give birth

The Royal Inland Hospital in Kamloops, B.C., is expecting an influx of pregnant women from the Cariboo region after obstetrical services were temporarily suspended in Williams Lake due to a maternity nursing shortage.

There have been concerns in Kamloops that the hospital doesn't have resources for more patients coming from smaller communities north of the Interior city, but its chief of medical staff says that isn't the case.

"We're not tapped out," said Dr. Todd Ring. "We definitely have capacity at the hospital to help those mothers that are coming from the Cariboo in this unexpected situation."

However, Joanna Norman, head of the midwifery department at Royal Inland Hospital, told Daybreak Kamloops host Shelley Joyce the hospital is already under too much pressure.

The midwifery department at the hospital has had a wait list for the past 10 years, said Norman.

"I know a lot of the family doctors that are providing maternity care locally are feeling really under pressure to get extra families in and there just isn't enough to go around," she said.

Norman is also concerned about the stress that travel can put on pregnant mothers.

"It's a scary time," she said. "They have to leave their community and their support systems."

Ring agreed that the hospital in Kamloops, like others in B.C., has challenges meeting demands for care, but said staff are working hard to fill the gap.

"We are here to support the Cariboo," said Ring. "If those moms choose to come down to Kamloops, you will absolutely be cared for."

Family doctors, nurse practitioners and the midwifery department are all contributing to help more patients, and additional staff is being brought in as needed, he said 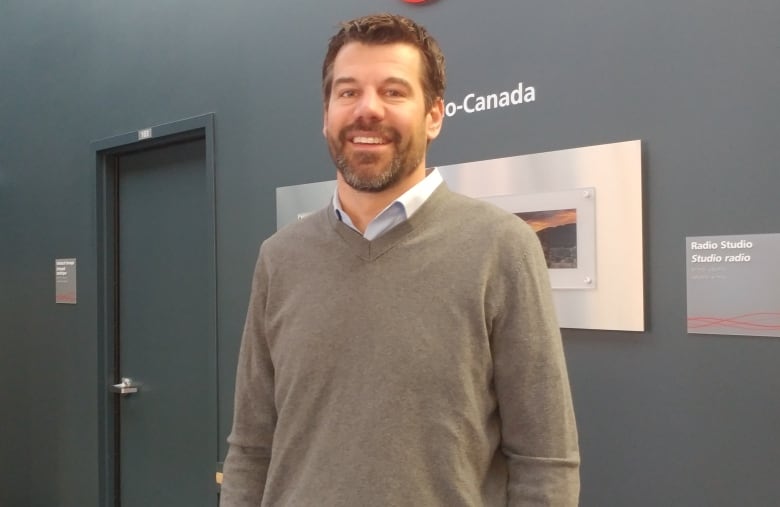 "There are a ton of co-ordination efforts that have gone on," said Ring.  "The hospital is open. The maternity ward is open, and there's absolutely no reason patients should have any expectation that would not be the situation."

The Interior Health Authority has been working with hospitals, physicians and midwives to plan for the increase in expectant mothers travelling to other communities, said David Matear, executive director at Interior Health West.

Matear said Interior Health is assisting physicians to ensure they have the supports they need.

They are also working on recruiting maternity nurses and training nurses to fill vacancies at the hospital in Williams Lake.

To help relocating mothers, the health authority is assisting with accommodations outside of the hospital before and after delivery. It's also facilitating transportation for medical care and reimbursing food costs.